Why Two Budgets Are Better Than One

C.S. Lewis authored the often quoted saying that “two heads are better than one.” Why? “[N]ot because either is infallible,” the British writer said, “but because they are unlikely to go wrong in the same direction.” Of course, Lewis wasn’t referring to marketing strategy, but the quotation proves an apt concept in this space, particularly when it comes to effective budgeting.

The Foundation of a Successful Agile Marketing Team: Centralization

Spoiler: His verbally declaring bankruptcy didn’t automatically launch the legal process. In the marketing world, the same can be said for deciding to adopt an entirely new approach for your team. For instance, agile marketing - becoming more popular in the B2B community in particular - can’t be implemented by waving a magic wand and assuming everyone is on board with the concept. Instead, it takes proper planning, training, and, importantly, a collaborative and centralized platform.

To begin with, agile marketing is generally defined as “a project management approach originating in product development that has been applied to marketing,” as explained by Bruce Brien, Hive9’s chief strategy officer, during a recent webinar conducted in partnership with NewsCred and hosted by Demand Gen Report.

In theory, Brien continued, agile marketing deploys small teams - i.e., scrum teams - who are freed from the “traditional structures that stifle innovation and hamper adaptability.” Through agile marketing, these scrum teams have regularly scheduled planning sessions on sprints – i.e., objectives to be met over a specific period of time.

Although the idea dates back to World War II, agile is “typically a new concept” for most marketers on a team, Brien said. In turn, it has to be enabled with “the right training, the right insights and the right systems to keep the small teams from crashing.”

“Agile marketing won’t happen on its own by declaring, ‘We are now an agile marketing organization!’” Brien said, adding that this approach would be a “recipe for disaster.” (It didn’t work out for Michael Scott either.) Instead, to bring everyone on board, “you have to enable your teams” and “train people on an agile mindset.”

When it comes to choosing a new wall calendar for the new year, you’ve got some tough choices in front of you. Lighthouses of New England? Best The Office quotations? Rescued kittens in baskets, perhaps? Aesthetics or entertainment might be the only thing determining your yearly wall calendar choice, but when it comes to selecting an appropriate calendar for your marketing planning, you should keep a few vital functions in mind.

Finance Needs Accountability: Get Everyone on the Same Page

What’s your relationship with finance like? If the answer is that there’s room for improvement, then it’s time to start giving finance the accountability it needs - and here’s why.

What to look for in your marketing planning solution. 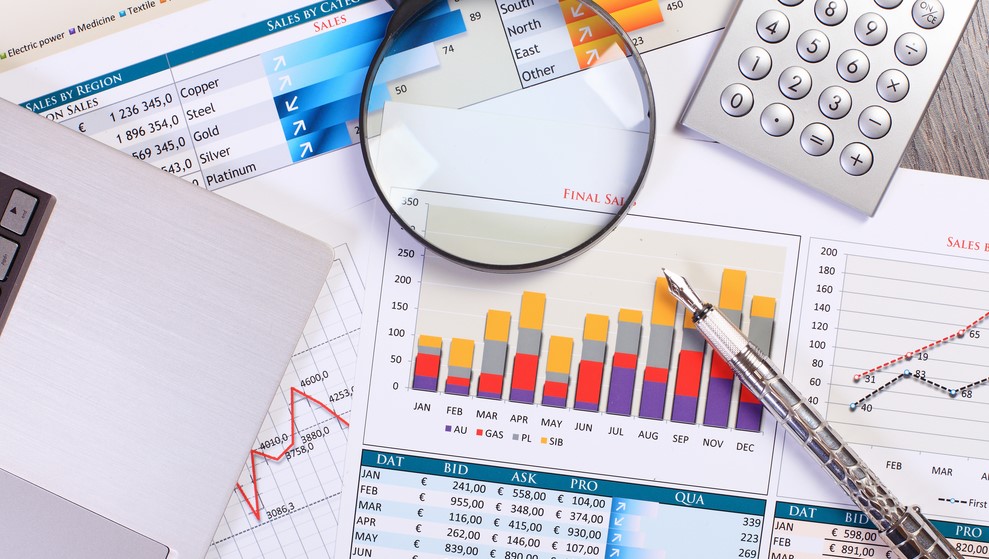 One of the best quotes about planning ahead comes from that iconic Founding Father, Benjamin Franklin: “By failing to prepare, you are preparing to fail.” This is particularly apt in the world digital marketing, where a lack of specific strategies to achieving clear goals will sink any business, big or small. For that reason, we’ve listed five features every marketer needs to look for when selecting an effective marketing-planning software solution.

Your marketing budget is the biggest indicator of where your strategy is going. Whatever you spend your budget on is ultimately where marketing will be heading. This is why effectively allocating your budget is vital for seeing growth within your department, and your organization that is aligned to your strategy. Now, the big question is, how do you go about doing this?

Successful Marketing Plans Depend on Visibility 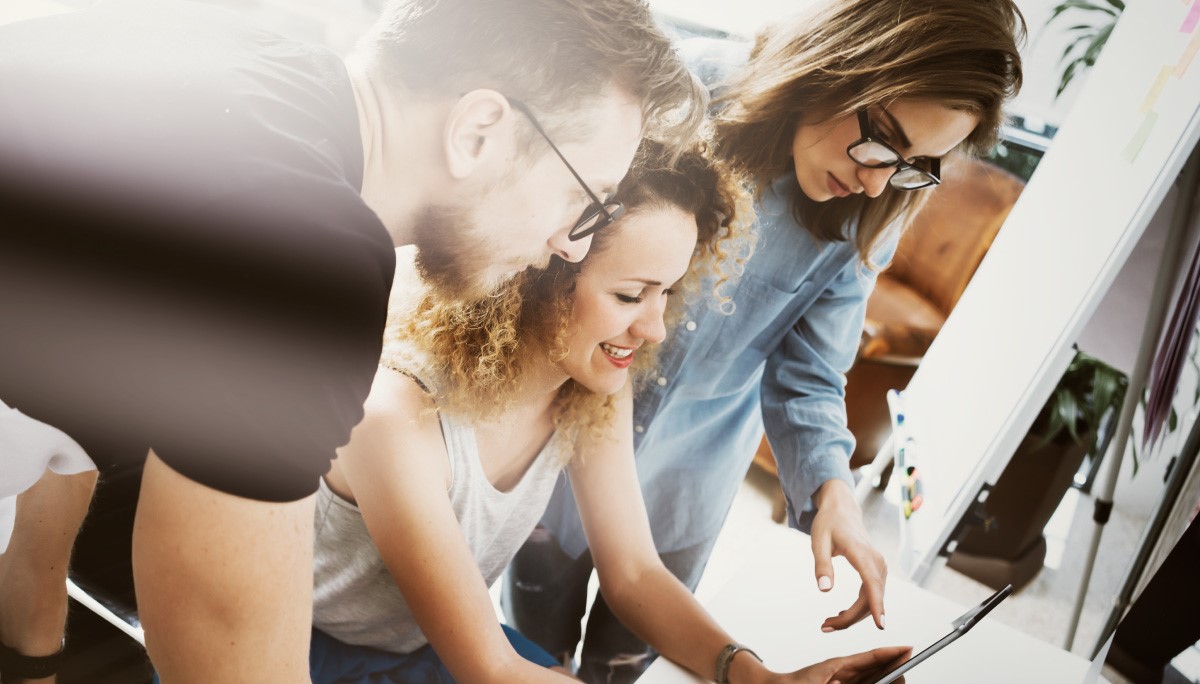 A marketing plan with visibility (from multiple points of view) is one that’s designed to meet often complex corporate goals tied to specific strategies for growth. And while this might sound fairly obvious, a lot of companies aren’t hitting the mark when it comes to visibility in their marketing plans.

A strong marketing plan isn’t just about marketing. It needs to combine other planning processes from other departments that are involved with marketing in any shape, way, or form. And that’s a lot of departments, when leadership, sales, channel, product, and finance all play such an integral part in the role of marketing. 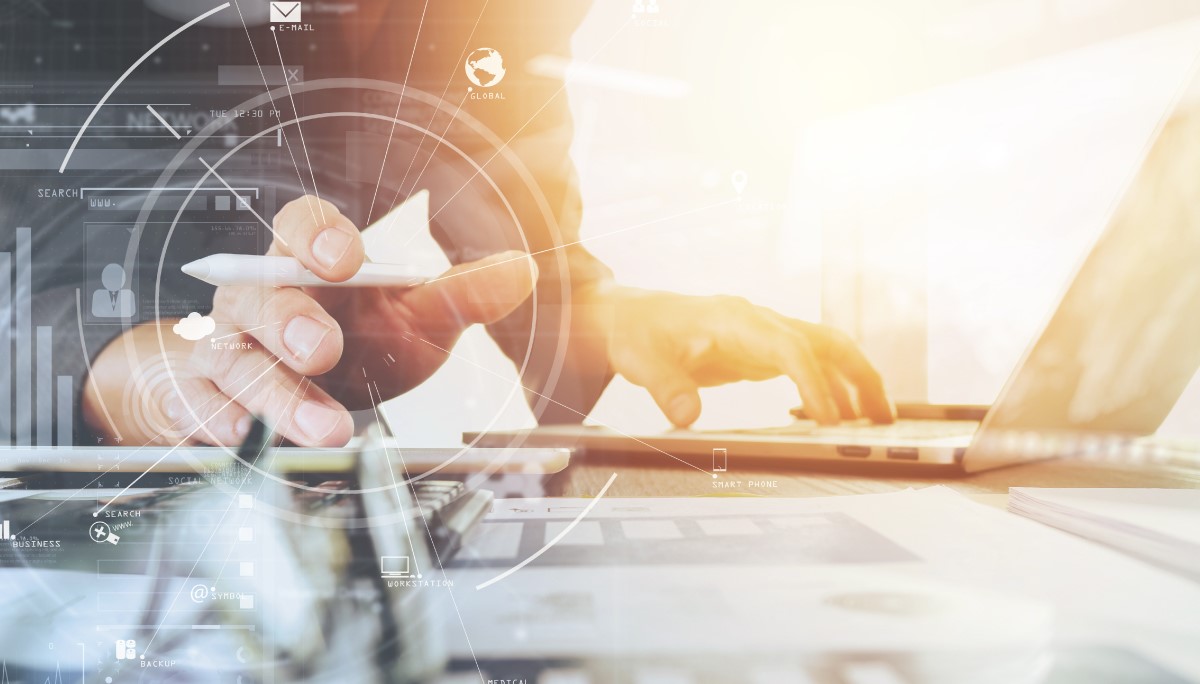 Collaboration and alignment: Keys to a great marketing plan

A great marketing plan is one that integrates Marketing with other departments such as Sales, Finance, and Product Development. Departmental collaboration is essential in order to create an in-depth and complete marketing plan. Unfortunately, it’s not as common as it should be. And if you can relate to this lack of collaboration, you’re not the only one, in fact, you’re in the majority.