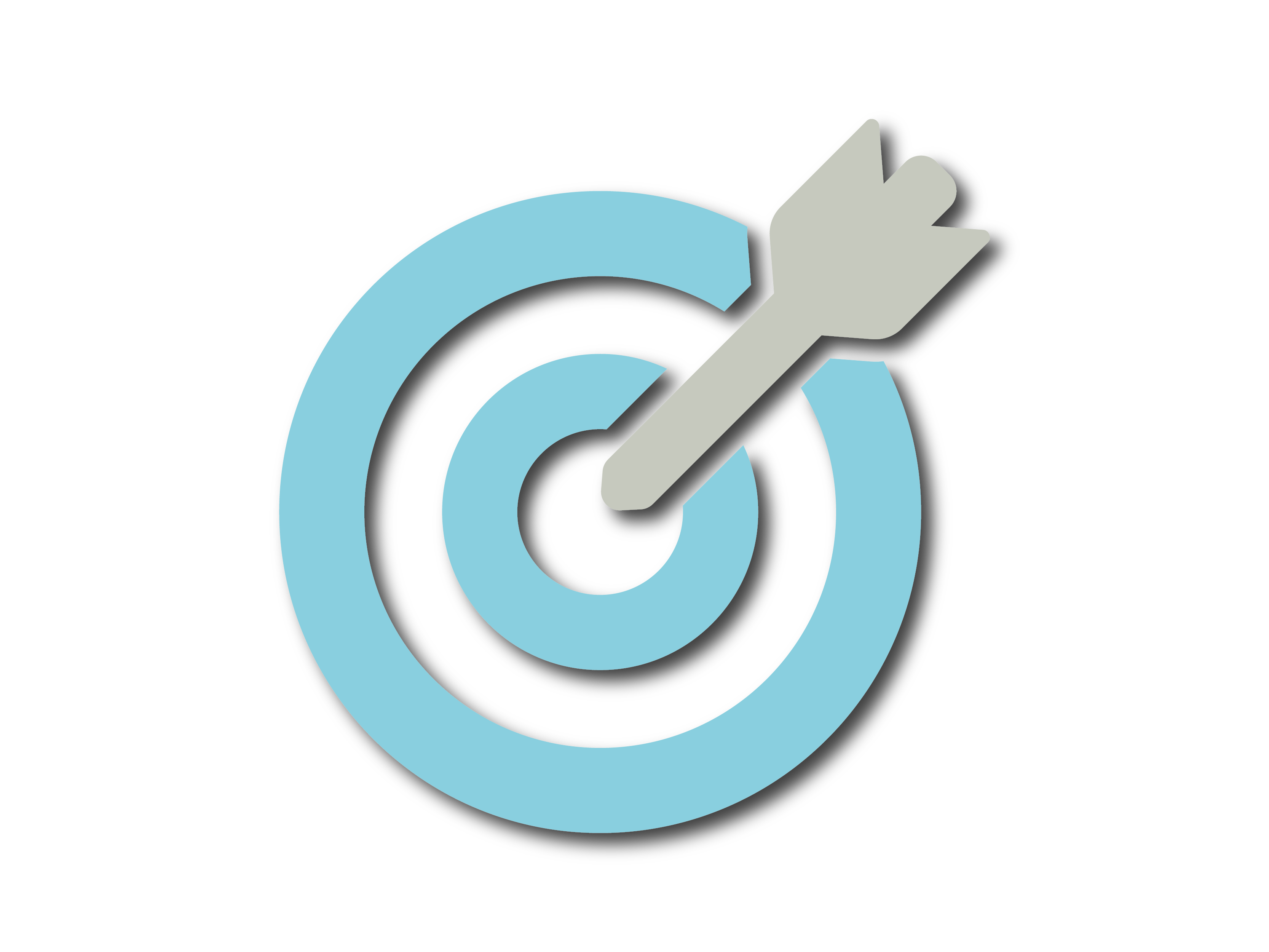 We all strive for productivity. There are only so many hours in the day and for as long as people have been working, we’ve felt the challenge to get as much out of those hours as possible.

Naturally, as with any question that people have been asking for generations, scientists have taken a crack at this one. A lot of research has been conducted looking at just what’s behind productivity and how people can become more productive.  Here are some of the main tips researchers have come up with.

Meetings do have a place in business. There are certain types of work that are easier or more efficient to accomplish in a meeting than any other alternative. Nonetheless, most businesses lean too heavily on the meeting format, to the detriment of their employees’ ability to actually get work done.

The average employee attends 62 meetings every month and considers half of them a waste of time. Researchers have estimated that $37 billion’s worth of salary time is wasted on meetings. You may not consider it practical to do away with meetings entirely at your company – as previously mentioned, they do serve a distinct purpose. But you should consider how to cut down on the meetings that aren’t needed.

Some companies have instituted a policy of banning meetings one day each week. So, for example, you could tell your entire team that from now on, no meetings can be scheduled for Tuesdays – that day is purely for focusing on getting work done.

Another option is to work on making meetings more productive, there are a couple of simple, but unintuitive tips that can help with this:

Keeping them short forces you to be more efficient, while getting rid of laptops and phones gets rid of distractions so everyone’s focused on the task at hand. Once your (short) meeting wraps up, everyone can get back to focusing on all the real work you pay them to do.

Being productive does not mean being on all the time. On the contrary, that kind of thinking makes you less productive. Our brains need breaks in order to keep working at their highest capacity. Studies on high-performing violinists found that, contrary to popular wisdom, the people who performed the best weren’t the ones that spent the most time practicing. Instead it was the people who spent less, but more focused time on practice.

That’s not just true of violinists. Study after study has found that people work best when we make time for breaks. A period of focus followed by a short break makes the next period of focus that much more effective. That’s the idea behind the popular pomodoro technique that a lot of people have found works for them.

The pomodoro technique isn’t right for everyone though, different people have different rhythms. Encourage your team to figure out the break schedule that works best for them. And don’t ever punish or chastise someone for stepping away from the computer for a 15-minute walk, or switching over to a browser tab about sports or TV instead of marketing. The 15-20 minutes they spend not thinking about work here and there throughout the day can make the work they do when they’re back on task better.

They work. You’ve heard people talk about it anecdotally –no matter how tired they are, if there’s a deadline, they find a way to get it done. There’s some science behind that. One study that looked at groups of exercisers found that the act of creating a plan and schedule for your goals makes you far more likely to complete them. Another that looked specifically at knowledge workers found that creative professionals feel much more accomplished and productive whenever they feel like they have a win – even a small one.

The need to meet a deadline creates a psychological drive to get the work done, then the act of meeting it makes you feel good and ready to tackle the next task head on. It’s a cycle that helps keep people productive, while also feeling accomplished.

The research is in. We’ve known for years that working more hours doesn’t mean people get more done. Relating back to #2, aiming for more focused time will always pay off more than simply putting in more time. People have a limited store of energy to work with. Extra hours tacked onto the workday usually translate to tired, unfocused employees who want to go home being physically present in the office for longer, without much extra being accomplished.

Different studies have found different results in trying to pin down the right number of hours people should work for highest productivity, but all of them find that the recent trend in people proudly boasting or demanding 60 and 70-hour workweeks is counterproductive. Trust your employees to do a reasonable amount of work in the 40 hours they’re in the office (or off telecommuting) and then let them go home.

This doesn’t mean you have to remove accountability from the equation, but you do want to be aware of the balance between how much attention is given to successes versus setbacks. Each can have a big psychological influence on the way people approach their work.

Negative emotions have a negative impact on focus and cognitive abilities. You’ve probably experienced this. When you’ve received negative feedback or had an unpleasant experience at work, do you find it harder to shift your focus back to the task at hand? Probably so. Negative energy is draining. If we’re spending energy on worrying or fuming, then less of it’s going to work.

Creative workers need to feel like they’re accomplishing something. Having an awareness of progress, even if it just comes from acknowledging the little steps your employees are making, can make the work they do each day feel more meaningful and provide them with a reason to stay motivated. That translates to getting more done.

Our intuitive ideas of how to get more work done – by working harder and longer – have been disproven by science. If you shift your focus to encouraging your marketing team to work better in the hours they’re working, rather than rewarding more hours, you can expect to see improvement. And taking time to celebrate successes, even the little ones, will make everyone’s workday a little brighter and fuel higher productivity.