Is Your Overall Waterfall Masking Issues? 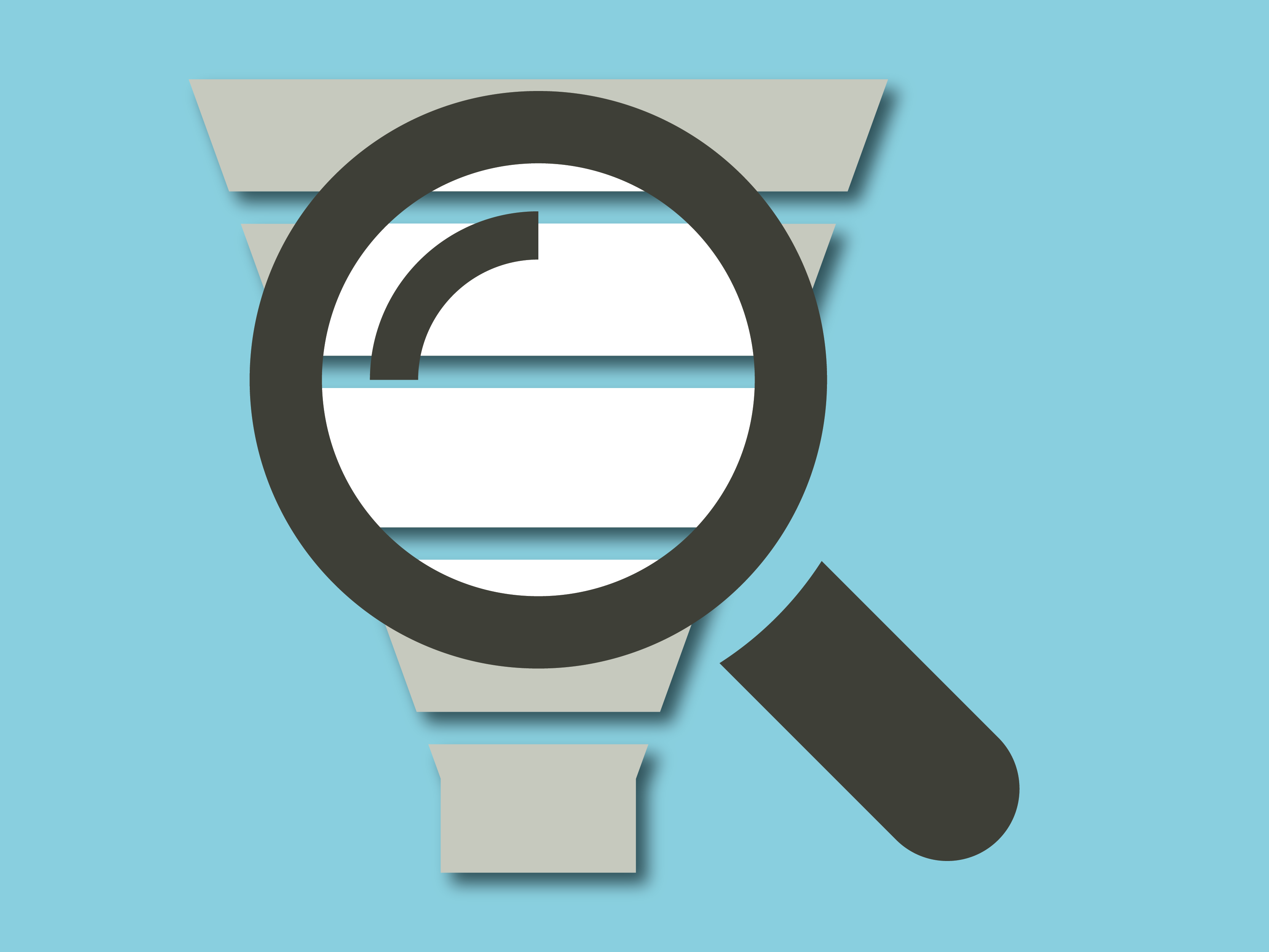 A common myth is that waterfalls don’t lie. But if you’re looking at only your overall waterfall, you might be missing some key points. Think back to your recent quarterly business review.

That was probably the last time you dug into the data to come up with a succinct funnel to show how leads were working their way through to closed deals. Great for a presentation, but not a great way to manage marketing performance and impact revenue in real-time.

Instead, try slicing and dicing your waterfall. That’s where you’re going to find what’s really working and what’s not. Insist on a way to see the waterfall by business unit, by geography, by product, and by campaign. Look at the conversion rates from MQL to SAL and SAL to SQL over time, not just for the overall funnel, but by filtering further. That’s the only way to tell if the (insert your own very large number) you spent on last year’s VMWorld resulted in any deals, or if the new enterprise marketing team in Germany has been able to increase MQL to SAL conversions as promised.

Looking at the waterfall in segments, such as business unit, geography, and product line, is important to truly understand where you may be underperforming or over-performing. You may see one segment is skewing the numbers to make it appear healthy, but failing miserably in another segment where a few tweaks could bring a higher impact on revenue. Those problems could impact the business even months later if they aren’t addressed in time.

Whatever your business or marketing maturity, one thing remains constant among marketers: you have a funnel and you need to know what’s in it - all of it. When you take a close look, you’re likely to see problems. That’s a good thing. It’s when you don’t see any problems that you probably have an issue. Change happens, roadblocks pop up. The effective marketer will be able to identify where improvements can be made, before it’s too late.