Measuring Campaigns: Perspectives From Around the Table 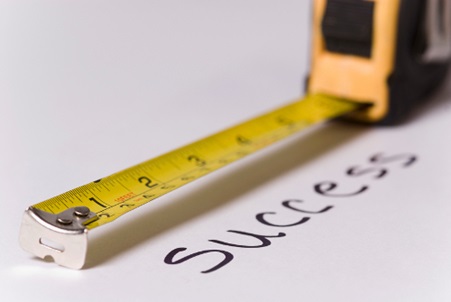 This article is a reblog and was originally published by Ross Graber, Research Director at SiriusDecisions.

Earlier this week, SiriusDecisions assembled more than a dozen b-to-b marketing operations leaders to discuss the measurement of campaigns in their organizations. While there were only so many chairs at our roundtable, I wanted to share a few key observations from the discussion and what they mean for anyone concerned with measuring campaign performance.


The consensus from around the table was companies were facing a series of operational issues that need to be worked through – tagging campaign data, setting campaign goals and facilitating sales and marketing alignment – but at the same time, a lot of progress is being made. The promise of demonstrating marketing’s contribution by connecting marketing actions with business outcomes, is a powerful force that’s driving progress in integrated campaign measurement.